Participation in the 3rd international specialized exhibition "Import substitution", where the samples of ECOALLIANCE products were presented to the Head of the Government of the Russian Federation Dmitry Medvedev.

The Ministry of Energy of Russia has prepared a stress scenario for the development of the oil industry. According to the document, the extraction of crude oil in the country in 2020-2025 will drop to 460 million tons per year or 14 percent compared to production in 2015 (525 million tons). At the same time, by 2035, its value could exceed the $ 100 mark for a barrel. This is reported by Vedomosti. 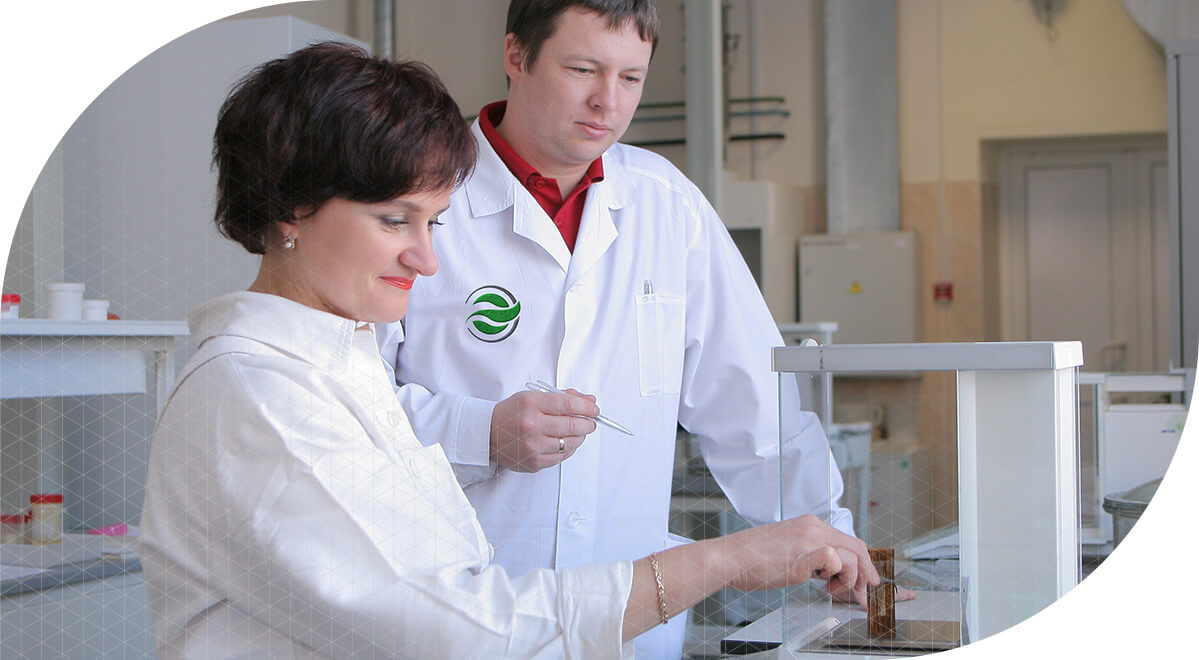 Oil production may fall due to the fact that the growth rate of the economy of China and other Asian countries will slow down. At the same time, hydrocarbon supplies from the Middle East will increase, and Russian companies will face the inability to attract new loans to service previously taken.

The stress scenario also describes the expected oil prices. It is assumed that by 2020, it will rise in price to $ 42 per barrel. Then there will be an "acute crisis of underfunding of the development of the world oil and gas industries", as a result, the growth of quotations will begin. By 2035 the cost of oil can exceed $ 100.

If this option is implemented, the accumulated tax payments from oil companies will fall by 60-65 percent due to a reduction in production, and the industry's contribution to GDP will also decrease by 60-65 percent.

February 18 at the London Stock Exchange ICE Brent crude oil is worth 35.01 dollars per barrel. Hydrocarbons rise in price amid news that Iran supported the initiative to freeze production. On February 16, Russia and a number of OPEC members (Saudi Arabia, Qatar and Venezuela) agreed to freeze production. During the day, Iraq and Kuwait announced their intention to join the agreement.

According to the Federal Customs Service, in 2015 Russia's revenues from oil exports fell by 41.7 percent to 89.57 billion dollars